Zagat is a public survey where anyone can provide scores to a restaurant. The scores from the general public are then gathered to produce ratings. Zagat’s restaurant survey now covers United States, Toronto, Vancouver, Montreal, London, Paris, Major Cities in Europe, Tokyo, and Shanghai. Note that the system only indicates relative rating among restaurants within a particular region. It cannot be compared across different regions.

Zagat’s restaurant rating system is on a 30-point scale for each of the three categories: Food, Décor, and Service: 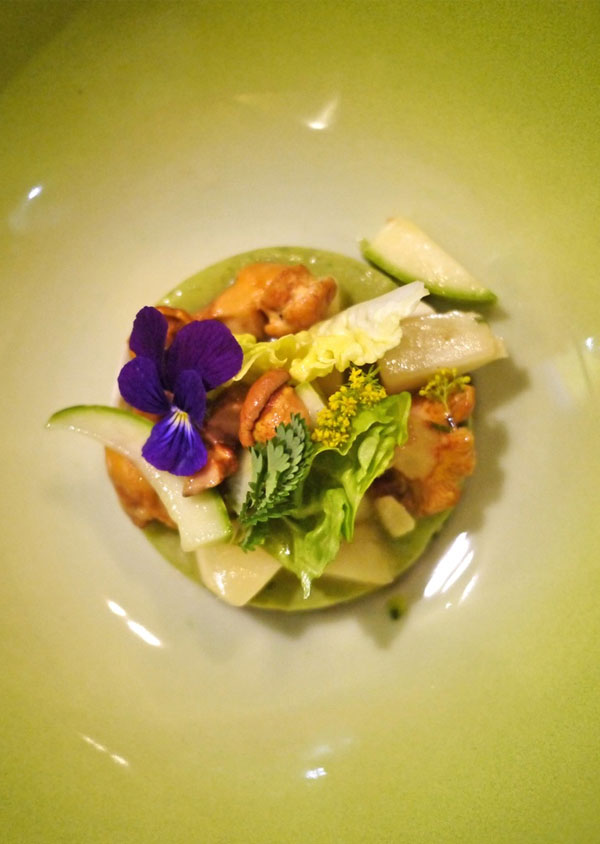 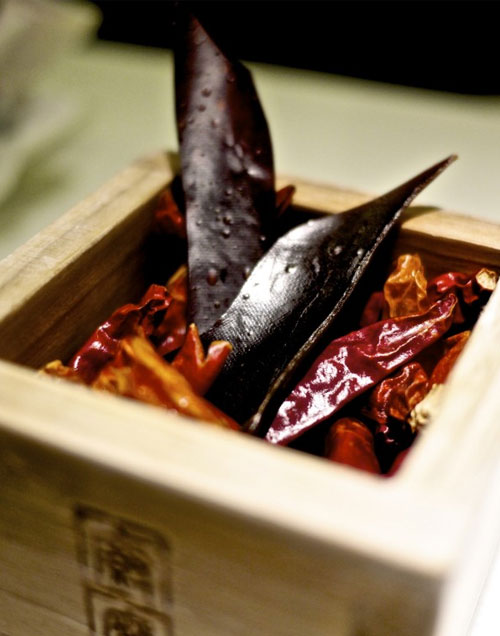 In 1979, while having dinner with some friends, Tim and Nina Zagat’s guests were complaining about a food review in a New York daily. Tim and Nina suggested they all made up a list of their favourite restaurants. Very soon the circle was expanded to some two hundred people. Tim and Nina, former corporate lawyers who had graduated from Yale, have started their road to success.

Initially, Tim and Nina published their survey at their own expense and distributed copies all over New York, laying down the foundation of an empire. Now selling in more than 70 cities around the world, in addition to restaurants, they have guides for hotels, resorts, family travel, entertaining, shopping, nightlife, movies, music, theater, and golf. Zagat has become the most well-known brand name of a democratic rating.