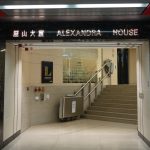 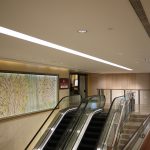 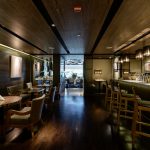 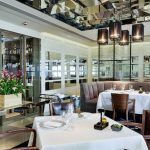 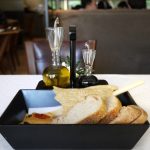 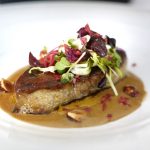 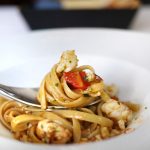 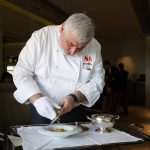 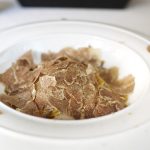 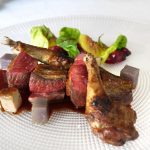 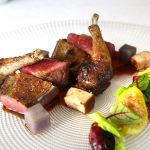 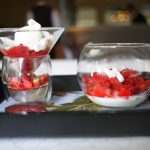 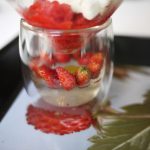 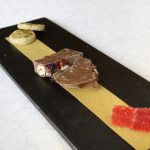 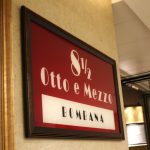 Image 1: If you only have time to do just one lunch in Hong Kong, my suggestion would be wonton noodle at Mak Man Kee, followed by scrambled eggs and baked egg dessert at Australia Dairy next door. However, since I was going to spend the following two weeks during the core white truffle season in mainland China instead of in Alba, I decided to make a stop at the Alexandra House in Central to compensate.

Image 2: Prior to the opening of 8 1/2, Chef Umberto Bombana was the executive chef of The Ritz-Carlton's Toscana which closed down together with the hotel in 2008. The restaurant, with its name as a tribute to his favourite Italian director Fellini's autobiographical movie, quickly won the acclaim of being the first and only Italian Michelin 3-star outside Italy!

Image 3: I was one of the first to arrive for that Saturday lunch service and the receptionist kindly took care of my suitcase for me. Yes, I came directly from the airport after a long haul flight since nothing could keep me awake for the day except for fine food! Behind the entrance was the bar area with the floor, the ceiling, and even the wall, dominated by glossy dark wood along with a few tables on one side offering a cozy dining ambience.

Image 4: In contrast, to suit Chef Bombana's modern Italian cuisine, the dining room was contemporary with sufficient amount of natural light from the long panel of windows.

Image 5: Knowing that my stomach was empty, the staff immediately brought out a variety of warm bread with extra virgin olive oil and balsamic vinegar. I also ordered a glass of Prosecco to further stimulate my appetite after such a long journey. The 4-course lunch menu had two choices for each course and since I was craving for something powerful...

Image 6: ... foie gras was a perfect first course! Resting on Piemonte hazelnuts cream, the foie gras was carefully roasted before being finished with duck salad on top. It took me only one bite to realise that this was my type of dish - Crispy surface with silky centre together with the hazelnut cream which married beautifully with the fatty foie. Rich, sweet, nutty, aromatic, along with the duck smokiness from the salad... a very seductive combination!

Image 7: Next up was Trenette, a popular type of flat pasta in the Liguria region, cooked "al dente" with a generous portion of scampi. Like all the fine pasta courses I had in Italy, this pasta was simple but delicious and without being too saucy; just a little bit of oregano, garlic, tomato, and olive oil was all it needed.

Image 8: What a surprise! Chef Bombana, the "King of White Truffle", came out with a huge silver bowl of white truffle! This restaurant was the Hong Kong hub for the annual International Auction of the White Truffle and for this year, the biggest Alba truffle was once again shipped to Hong Kong after the 1kg truffle was sold for a record HK$1 million!

Image 9: Look at this! A simple Tagliolini completely covered in white truffle! Although I couldn't fit in a trip to Alba this year, this course was more than enough to compensate!

Image 10: Time for some red meat! Served with cubes of purple potato and pigeon liver was Royal pigeon from Vendée cooked with cardamom, cinnamon and cloves. The meat was tender and not overly gamey while the skin was crispy with just the right amount of fat underneath. The best part of the dish was actually the pigeon jus which had a nice hint of honey sweetness!

Image 11: Chef Bombana emphasised although he sourced products from all over the world, his hands and his palate are totally Italian. This beautiful French pigeon was accompanied with a neat array of figs and berries. A very satisfying main course!

Image 12: The dessert was all about strawberries! On the right was panna cotta completely covered with wild strawberries.

Image 13: There were two components on the left. At the bottom was sake jelly with a conical bowl of mascarpone sorbet and granita on top along with pieces of meringue for an extra dimension of texture. A very refreshing and summery dessert where I could taste the sweet strawberry on every bite! Amazing!

Image 15: Though I was jetlagged, the food definitely kept me constantly awake. The service was friendly and attentive without being stuffy. While many high-end eateries nowadays tried to impress diners by being overly creative on taste and sight, Chef Bombana's philosophy remained unaltered since his time at Toscana ten years ago - using the best ingredients from all over the world to cook delicious food!