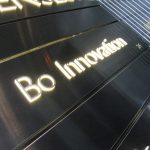 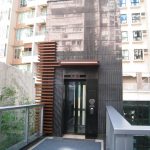 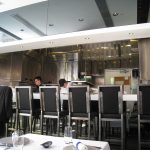 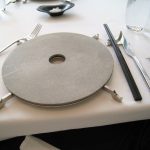 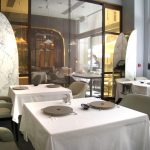 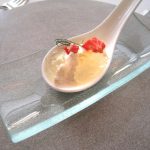 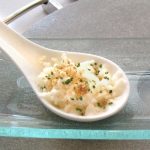 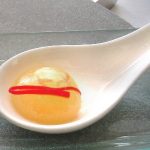 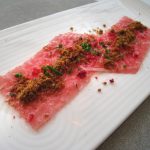 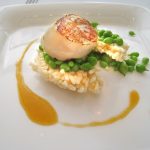 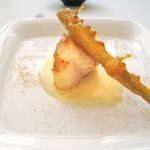 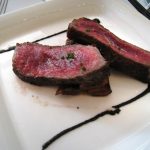 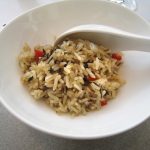 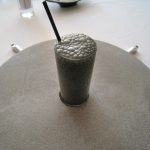 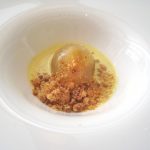 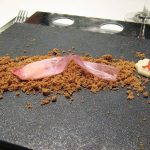 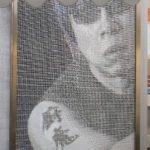 Image 2: Alvin started out with a speakeasy (unlicensed private home restaurant 私房菜) but he's now a celebrity chef with this Michelin starred restaurant.

Image 4: This trend is still new for the local culture in China, but for us, after having many molecular fine dining experiences around the world, we knew exactly what to expect. We were here for the 8-course Chef's lunch menu.

Image 5: His X-treme cuisine concept is simple -- take any dish from any well-known molecular gastronomic restaurant, associate it with a traditional Chinese dish by replacing one of the ingredients with a Chinese ingredient.

Image 6: For example, take Pierre Gagnaire's colourless tomato jelly and pour some 欖菜 ("lam choy" - chinese pickles) cream on top.
But Alvin, don't use staled dill as a garnish... Use a fresh one please!

Image 9: Here, he dehydrated the foie gras and made it into a powder, then sprinkled onto thinly sliced toro along with freeze dried raspberry. His objective here is to let the dried foie melt together with the toro fat in order to reconstruct foie gras in your mouth.

Image 12: Wagyu M9+ beef with black truffle soy 腸粉 ("cheung fun" - rice noodle)
What a lousy platin! Well, it's understandable -- Alvin is a self-taught chef started his restaurant at his home so I guess his kitchen team lacks professional training. But wait, this is not his home anymore; it's a Michelin 2-star (now 1-star) place and we pay full price for it! No excuse!

Image 13: "bo" fried rice - The bowl was nice but not the rice.
So far, it was an interestin meal but a disappointin one. Let's put it this way. It was like kids in the kitchen pretending that they are chefs and trying to cook some fine dining dishes. At this price, I expected a much higher quality meal.

Image 14: The best creation is probably this Sesame Soda. I love the black sesame paste, and combining it with soda adds another sensation to this traditional Chinese dessert. A simple but brilliant idea!

Image 16: This is a special course, Sex on the beach, for donation to AIDS CONCERN. It's a pink gelatine with honey and white chocolate mixture inside restin on scattered dried mushroom powder that mimics sand on the beach of course! Interestin but disgustin!

Image 17: Doing fine dining is difficult; doing fine dining of a new type of cuisine is even more difficult. Alvin was able to turn his hobby into profession, and now even being recognized as the pioneer of a new cuisine! That's admirable.