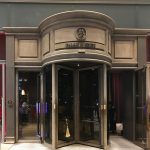 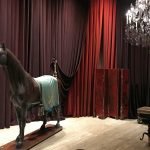 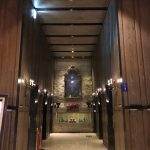 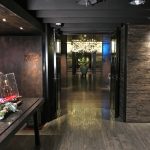 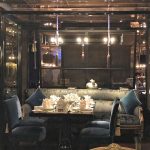 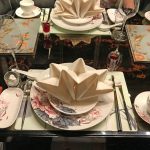 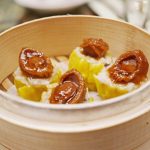 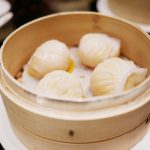 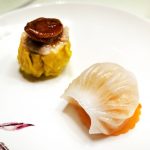 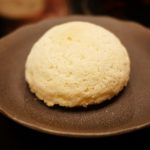 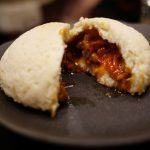 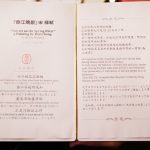 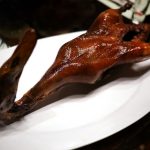 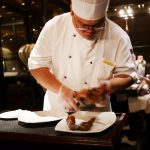 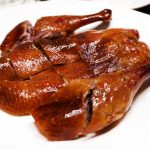 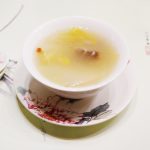 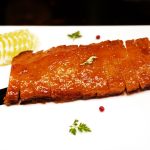 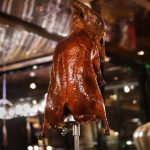 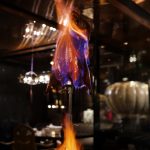 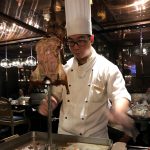 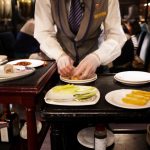 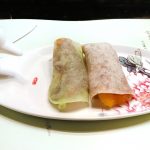 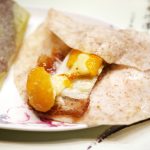 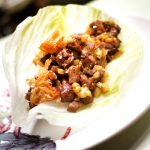 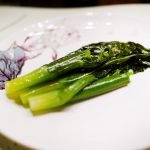 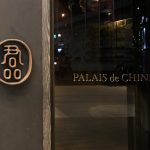 Why did I visit this restaurant? Fooled by the new Taipei Michelin Guide!

The Michelin Guide has expanded rapidly over the last few years, to the extent that it now extends to places such as the capital of Taiwan (Taipei) – a place better known for its street food than its fine dining. When the guide was published in March of this year, it included just one (that’s right, one!) establishment in the entire country that had been awarded the ultimate accolade of 3 stars. This, as you can probably imagine, created such a focus of attention on the place concerned (which specialises in Cantonese food) that its booking lines were instantly jammed with hopeful and curious diners. It took me a week of calling and emailing to get a reservation. Well, at least it’s a sign that Michelin is becoming recognised in Asia! Anyway, I was at last successful and, at the appointed time, we made our way to the top floor of the upscale hotel, Le Palais de Chine, where the restaurant is situated, just 5 minutes walk from the main Taipei train station.

Worth the journey? Superb service, elaborate decor, but the food? Read on.

The place certainly looked the part I have to admit. With six private rooms and a few comfortable booths, all exuding an elegant fusion ambience, every table was an elaborate showcase of fine China and chopsticks, together with delicate wine glasses and silverware. Overall, it was an impressive mix of East and West, with a traditional Chinese palace-style dining room featuring a modern arts décor to provide a Western touch. In terms of service, it was probably the best I’ve ever experienced from a Chinese restaurant. Every member of staff was very patient, and willing to take time to guide us through the menu. Every question we asked was answered in detail. And when the duck was served, each piece was individually wrapped and accompanied by a piece of pancake. Then, as we left, our waitress accompanied us downstairs and waited with until our taxi arrived. So, as I’ve said – I certainly can’t fault their service!

OK, let’s start on a positive note – with the good dishes. These were:

Shu Mai (chicken and lard dumpling). The abalones were very tender and had a beautifully intense flavour.

Crispy Char Siu Bao (BBQ pork bun). Inspired by Tim Ho Won (a 1-star dim sum in Hong Kong), these had a similarly high quality, though here it was almost 10 times the price!

Now the not-so-good (to put it mildly) dishes. Sadly, it’s quite a long list.

Le Palais Har Gow (prawn dumplings). Perfectly shaped, for sure, but the prawn filling was completely minced, and most importantly, it had absolutely no flavour. No idea where they sourced such tasteless prawns!

Radish puff. Very thick pastry, very rich filling. Much, much too rich, in fact. It was like chewing a heavy dough! A failure, I’m afraid, in every way!

Cantonese Style Crispy Roast Duck (Pre-ordered only). This according to Michelin is their signature dish. Similar to Peking Duck, it involves a 2-day air-dry process, which, after roasting in a fire oven, gives a lovely crispy skin. It’s then served like Peking Duck – a chef carves off the skin individually, before wrapping each piece in a pancake with condiments. It sounds great – and easily could have been. Unfortunately, several issues combined to make it anything but great:

Crispy Roast Baby Duck. This also needed to be pre-ordered, and was highlighted in the Guide as a signature dish. It’s basically a baby version of the roast duck (4 weeks old). Actually, it wasn’t a bad course – not only the skin, but even some of the thin bone was so crispy that it was also edible. However, it was let down by a couple of things:

Crispy char siu. This was another weird modernisation of a Chinese classic. The pork slices were from the neck, which would be a good cut for char siu, but the chef – for some reason – had coated it with caramelised sugar. Did it work?

Egg tart dessert: Supposedly freshly-baked, as it required a 30 min waiting time, it sounded promising. But they said they’d run out of tart! This was the only failure in an otherwise excellent service level – after all, you’d have thought that (having told them from the outset that we wanted all their signature dishes) that they would have saved us some. But no.

It’s probably crystal clear from the above that this was one of my worst-ever Cantonese meals. It’s not that I’m being picky or had an overly high expectation – it’s just that the very concept behind most dishes didn’t work. Sacrificing crispy duck skin for flambe, combining deep-fried battered cheese with fatty duck skin, turning the best cut of pork into a dessert and matching it with raw lemon… it’s weird, not to say sickly, food. One thing was obvious: the chefs clearly have no idea of how to modernise Chinese classics to deliver even better results. You have to give them credit for trying, but they were a million miles from success. You have to wonder if they have any real idea of what delicious food actually is!

Final question(s): who are the people on the Michelin panel? Have they really tried the food here? Hard to believe they have. What a depressing thought!