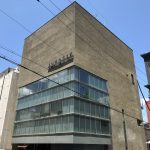 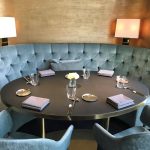 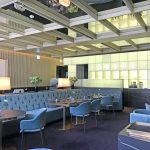 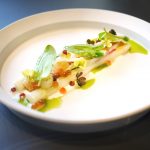 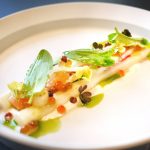 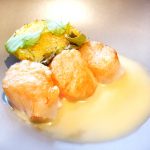 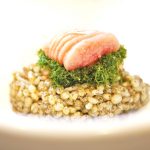 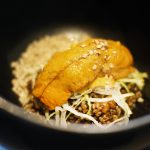 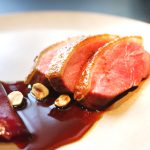 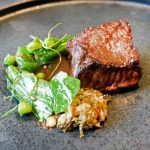 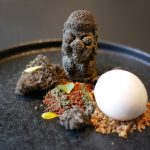 Although it opened in 2009, this restaurant didn’t make its mark until 2014, when it was placed 20th on Asia’s 50Best list. And it was an event that changed everything – as the country’s only restaurant on the list, it soon had a strong enough reputation to open in NYC, where it immediately earned a Michelin star.

Back in 2009, you may recall, there was a trend among emerging chefs for using extremely modern ideas in the development of their menus – and Chef Jung Sik Yim was one of them. He made his name by applying the techniques of molecular gastronomy to traditional Korean cuisine. And he produced some pretty left-field ideas in an attempt to impress diners. But, as Chef Jung Sik Yim became more confident and established, he did an about-turn and went back to simple cooking, probably influenced by the Nordic trend of recent years. The result? Not particularly memorable, I’m afraid. None of us were at all impressed with our lunch, as it was just like any other mediocre modern European cuisine. It didn’t help that the main course of Hanwoo beef, for which we paid extra, was completely overcooked, resulting in a hard and dry lump of undistinguished meat. Very sad!