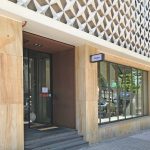 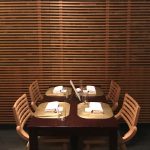 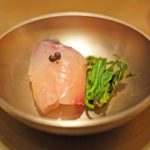 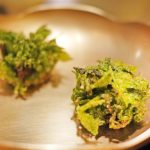 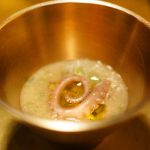 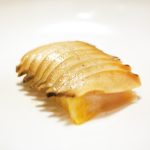 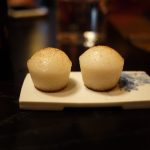 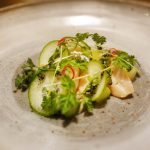 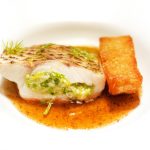 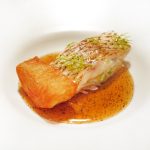 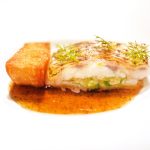 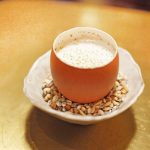 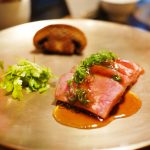 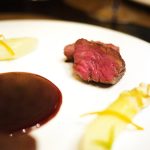 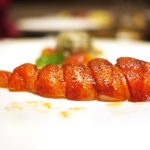 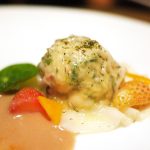 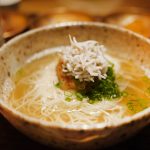 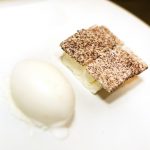 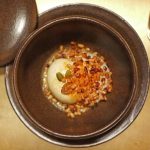 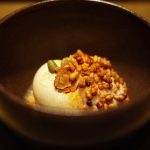 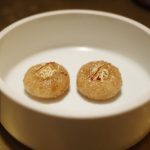 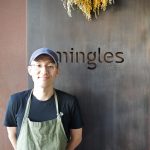 Chef Mingoo Kang is a well-known name among foodies in Korea. In fact, he’s thought by many to be the country’s best chef of recent years, as his restaurant is often in the top 20 of Asia’s 50Best list. Trained at the Michelin 3-star Martin Berasategui in Spain, and Nobu in Miami, he describes his work as “New Asian Cuisine” with Korean and European influences. And the results are impressive. Not only was our lunch at Mingle much more elaborate than at Jungsik, the cuisine in general was more fun. The amuse bouche of sashimi with peppercorn and kimchi, and egg custard served in an eggshell, was delicious, and the sirloin of Hanwoo beef was a precisely cooked medium rare. Clearly, this was a much more refined level of fine dining.