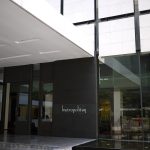 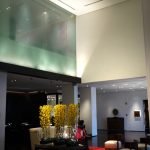 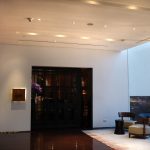 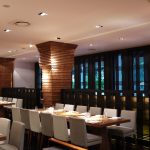 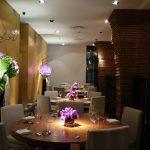 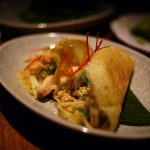 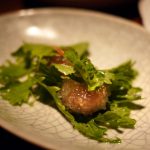 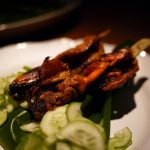 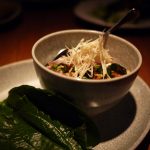 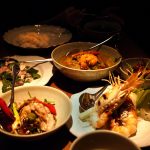 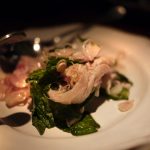 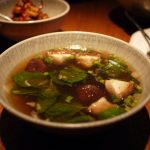 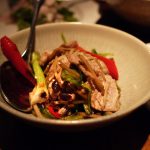 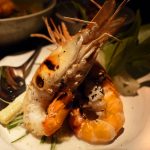 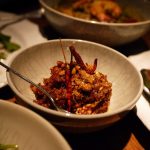 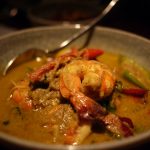 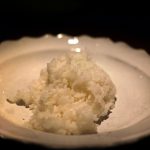 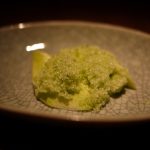 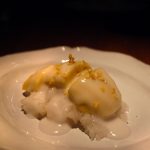 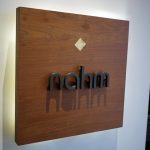 Image 1: Not only is David Thompson author to many Thai cookbooks, he is also the man behind the first Michelin starred Thai restaurant, Nahm in London. Having given up his London branch in 2012, he now focuses on his Metropolitan Bangkok branch which entered the World's 50Best list, gaining worldwide attention in recent years.

Image 2: A grand hotel but unfortunately the entrance was only accessible from a small road off the main street, easily missed by taxi drivers, and it would take a long while to circulate back through packed one-way traffic. So we got off and pulled the suitcases ourselves. Once we cooled down on the sofa at the lobby, we realised that the restaurant was right behind us.

Image 4: The elegant dining room incorporated local Thai designs and decor, including the Thai teak wood flooring and handcrafted wooden screen. With a decent capacity of 110 diners per sitting, I was surprised to find the room filling up so quickly despite it being a weekday evening. I was advised that advanced booking was necessary even for hotel guests.

Image 5: In order to experience a wide variety of flavours, we went for the set menu which had a selection of canapés, relish, salad, soup, mains with rice and dessert. We took the soundly advice from our friends to request less spicy dishes as David primarily catered for the local tastebuds.

Image 6: David has retained the local concept of sharing food, so after a short wait, four canapés were placed in the middle of the table at once, starting with a street food that looked like a taco -- thin crispy wafer with prawn, coconut and pickled ginger. The first bite was already full of textures and flavours!

Image 7: Tapioca dumpling was gummy but not overly sticky to the teeth. I particularly loved the intensely smoked fish and peanuts hidden underneath.

Image 8: Southern grilled mussels on skewer that still had the smell from the charcoal. Delectable food so far!

Image 9: And the last canapé was a mixture of pork, mint, peanut and crunchy rice, to be eaten altogether wrapped in betel leaves. Wow, very spicy, but so tasty that I went on to finish the bowl of pork mixture on its own!

Image 10: Then everything else except for desserts came together simultaneously.

Image 12: The soup of roasted duck with basil and young coconut was probably the best item of the meal! Both the flavour and aroma were simply addictive. The soup had an excellent balance of meat, basil and coconut, and the shitake mushrooms, thin slices of duck and small flat squares of rice cake at the bottom added various textures to the dish. An incredible soup!

Image 13: Stir fried pork with yellow bean and ginger, which resembled a Chinese dish but had an extra touch of herbs and spices on the palate.

Image 14: Grilled jumbo river prawn which was surprisingly juicy! It was paired with...

Image 15: ... an absolutely delicious peanut relish that I could not stop eating despite being quite spicy.

Image 16: For curry, we were served a green curry of prawns, which wasn't a clever choice after the previous fresh jumbo prawn! The prawns in this dish were, in comparison, not of the same calibre due to the soggy texture. The curry was nice though, with apple, eggplant and basil, but it was extremely spicy!

Image 17: The worst item had to be this jasmine rice. It looked alright but it was way overcooked - soft and gluey! The service here was a bit dysfunctional as I had to mention on three separate occasions to three different waiters not to clear up our table as we were still enjoying the dinner!

Image 18: Once we were done with the mains, a small plate of young mango was served as a palate cleaner. Topped with sugar, salt, chilies and lime, initially sweet, then salty, then citrus and finally extremely spicy!

Image 19: To conclude our meal, a traditional dessert - mango sticky rice with coconut cream. Wow, I haven't had this high quality mango for a while -- intense and sweet! A very enjoyable dessert, not as filling as it looked. I later realized that they actually forgot to bring us the local petits-fours. What a shame!

Image 20: Despite the contemporary setting, David's focus was purely on food without any fancy plating or gimmick presentation. It is truly amazing for a non-Thai person to establish a Thai cuisine in Thailand and to gain respect from the local crowd. Overall, an excellent hotel restaurant to experience local flavours, but the quality of service has little to be desired for.