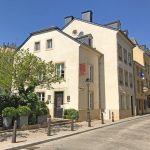 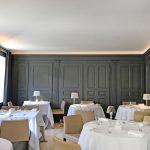 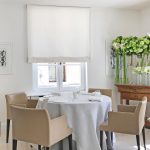 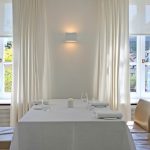 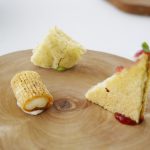 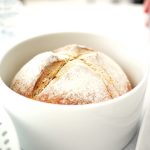 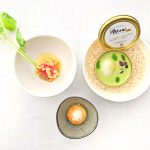 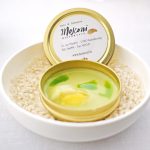 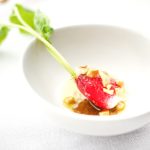 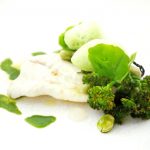 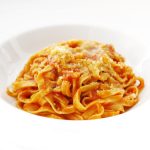 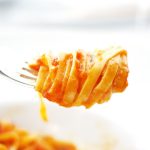 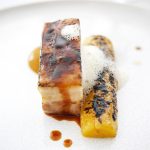 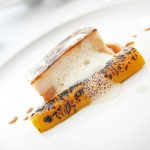 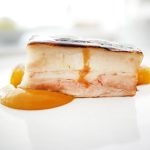 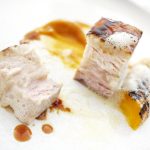 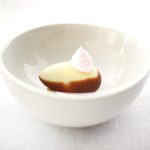 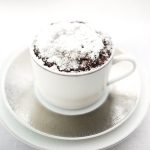 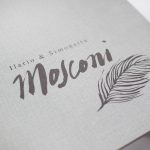 Image 1: So, there we were, in the Moselle for the weekend, doing a spot of wine tasting. One of those impulse trips. We’ve all done them, haven’t we? Anyway, with a free afternoon, we decided to head Luxembourg way, first checking the Michelin Guide. The first thing we noticed, on glancing through, was that there’s no 3-star establishment in the whole country. Never has been, apparently. So we opted for the next best thing, an Italian restaurant that’s topped the Luxembourg 2-star list for over a decade.

Image 2: It’s run by Chef Ilario Mosconi, who left Italy at the age of 13 but didn’t start cooking until he hit 30. After attending a few cooking classes, he found a position working for the legendary Italian chef , who’s generally considered to be the founder of modern Italian cuisine. Under Marchesi’s tutelage, Mosconi found his own gastronomic personality, eventually achieving a Michelin 2-star rating of his own here in Luxembourg.

Image 3: Beautifully located at a picturesque spot next to the river, the restaurant is actually a 3-floor house with a very homely ambience and lots of delicious sunlight coming through the large windows. In charge of service was Ilario’s wife Simonetta, who gave us a warm welcome and a quick backgrounder on the restaurant.

Image 4: Basically, the ground floor consists of reception plus a private dining room for 12, while the second floor has a 10-table dining room. On the top floor is the kitchen, housing a team of 8 who typically work from 6 a.m. (bread making) to after midnight (cleaning).

Image 5: It was Friday lunchtime, and very quiet - there were just three tables occupied (including ours). We set off on our culinary journey with a glass of Bellavista and a set of amuse bouche – foie toast, macaroni, and broccoli, all rather delicious. Then, Simonetta came over to talk us through the menu – we could choose between the ‘standard’ tasting menu, an interesting-sounding pasta-based tasting menu, or a 4-course a-la-carte. Either way, it was going to cost well over €100 per head.

Image 6: Alternatively, explained Simonetta, we could go for the Business Lunch option for €50. This consisted of a set of amuse bouche, followed by a starter (turbot), a pasta course, and pork as the main. After this, there was a pre-dessert and the dessert itself (chocolate soufflé). At €50 for multiple courses of “2-star food”, it was a no brainer!

Image 7: Amazingly, even with the set lunch, there’s no short-cutting. No sooner had we made our decision than we were presented with another elaborate set of amuse bouche – quail egg served in a shallow tin box, warm brioche stuffed with veal, and radish with hazelnut.

Image 8: One thing’s for sure – we couldn’t accuse the kitchen team of being lazy! All very satisfying so far.

Image 10: The first course was turbot with broccoli and turnip, topped with herb foam. Admittedly, for a Michelin 2-star kitchen, it was a surprisingly simple dish, but it was delicately cooked, and it’s not often you get turbot included in a set lunch deal! So I’m not about to complain, even though the broccoli had a trace of bitterness about it.

Image 11: For the pasta course, we were served fettuccine spicy tomato sauce with parmesan. While she was serving, Simonetta told us that the chef was keen to make the point that good food doesn’t need to be complex. And the dish we were eating supported his argument perfectly! The texture of the pasta was beautifully firm, without being overly al dente.

Image 12: The tomato flavour strongly highlighted the quality of the ingredients, and carried a perfectly-judged hint of spiciness. And an excellent portion size, too. This, to me, is one of the great beauties of Italian food - simple yet satisfying!

Image 13: At that stage of the meal, I was more than satisfied with both the portion sizes and the quality of the food served. I’d have been quite happy, even if the lunch had ended there. But the end was still some way off – we still had several courses to come. The first of these, the main course, was pork belly with white butter sauce, apricot puree and carrot. And it was…

Image 16: …Perfect! In fact, it’s exactly the kind of pork that I can’t get enough of. It had been cooked using the sous vide method until fork-tender - so tender that it completely disintegrated in my mouth without being at all greasy. This was truly high quality cooking!

Image 17: There was no denying that they’d made an outstanding effort to provide an excellent set lunch. The meal even came with a set of innovative pre-desserts. These were a mini lemon kiwi biscuit garnished with poppy seeds, ricotta cannoli, pistachio raspberry donut and – in the bowl - a modern version of Zuppa Inglese (English soup) consisted of white chocolate shell on a small pastry of clove and cinnamon. It was…

Image 19: …Warm chocolate souffle. If rich dark chocolate is your thing, this would have to be a dream come true. Even though I was quite full, I finished it all. Yes, it was rich, but it wasn’t overly sweet, so it was a great finish to an extravagant and highly enjoyable lunch – made even more enjoyable by the superb price! I can’t remember ever experiencing such good value in a Michelin 2-star restaurant.

Image 20: If I lived in Luxembourg, I’d find myself visiting here at least weekly, and possibly more. Before we left, Simonetta took us to the top floor, the kitchen, where we met her husband Ilario. After a chat about the dining scene in the city, Ilario explained that his tasting menu is an altogether different experience to the set lunch – richer and much more complex. He hoped that we would come back one day to try it, and I promised we would. It’s a promise I fully intend to keep!