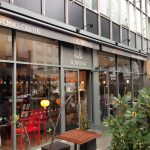 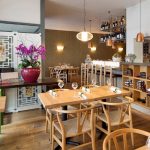 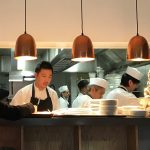 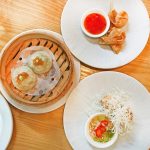 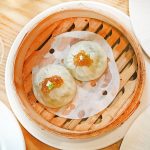 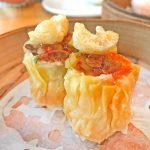 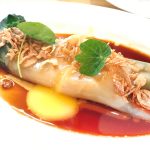 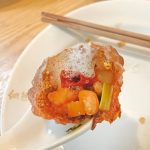 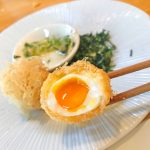 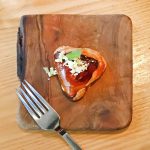 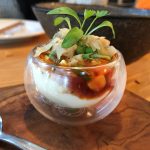 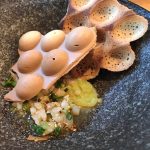 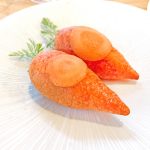 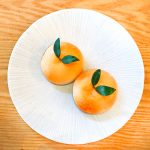 Chef Andrew Wong was studying at Oxford and the LSE before travelling around China learning about its regional cuisines. When he came back to London in 2012, he completely transformed his parents’ Anglo-Cantonese eatery in Victoria into an innovative upmarket restaurant. Andrew is known for his Peking Duck which he prepared from a traditional 2-day process and served over an 8-course menu (hence pre-order is essential as he only makes one per day). The alternative 10-course “Taste of China” is also a great menu showcasing regional cuisines across the country. However, it is the lunch that’s not-to-be-missed. This is when Andrew demonstrates his creativity in taking the dim sum to the 21st century. From the thin rice roll to the runny quail yolk, every piece of the dim sum was carefully handcrafted to perfection. This place is not about gimmicks or pretentious food, but a refined version of modern dim sum. Moreover, unlike any other Chinese restaurants where dim sum must be ordered in multiple of 3 or 4 pieces, Chef Andrew is willing to make extra effort by allowing dim sum to be ordered piece by piece! So even if you are a single diner, you don’t have to eat a whole basket of the same dumpling yourself. This is something unique for a Chinese restaurant!