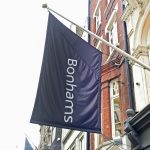 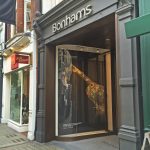 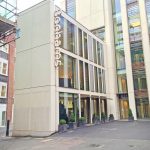 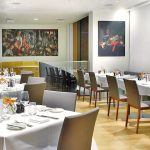 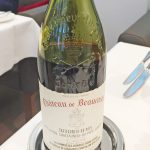 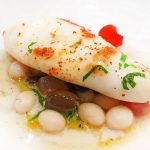 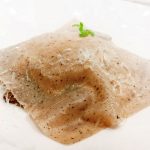 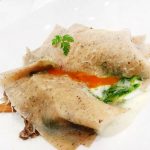 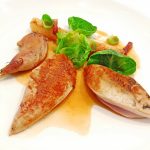 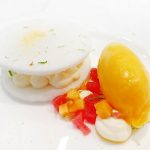 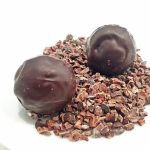 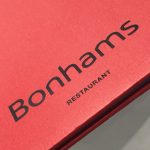 Image 1: Opened in early 2015, this is London’s latest single-starred addition to the Michelin Guide. It’s slightly odd that it’s located in an auction house, but it at least explains why it's open only on weekdays and then just for lunch. I can’t think of any other Michelin-starred restaurant without a dinner service. Note that this was true at the time of writing, the restaurant now began serving dinner on Wednesdays and Thursdays due to obvious demand.

Image 2: To enter, you can either go through the auction house from the main entrance on New Bond Street…

Image 3: …or you can go through the bar entrance (off Brook Street) and up the stairs to the restaurant.

Image 4: There aren’t many tables, which make some sense as the main focus of an auction house isn’t usually their restaurant. However, they brought in a young chef who trained under Mikael at Hedone, and Magnus at Fäviken, so the place not only got quickly into the Michelin Guide, but earned a star! By coincidence, on the table next to us was Mikael - he told us that he comes here often for lunch, to see how his student’s doing.

Image 5: Bonhams is also known for a wine list that includes many of the world’s great wines at affordable prices. We opted for a bottle of 1995 Château de Beaucastel – which, at a mere £90, was a real bargain! As for the menu, it seems that they’re not in favour of long meals, as even the tasting menu is only 5-courses long. So, we decided to choose four courses from the a-la-carte menu.

Image 6: First up…Pan fried squid with coco de Paimpol. This is generally regarded as the best white bean from France, but I didn't find it that special. On the other hand, the squid was excellent - great texture, and meaty without being chewy. I loved the subtle hint of lemony fragrance that carried through the dish. And then there were those little cubes of cured pork jowl, with the thick sauce... perfect for my bread!

Image 7: Then a pasta course of Buckwheat "ravioli" with Chanterelle mushroom. Basically, it was a blanket of pasta , covering...

Image 8: … chanterelle, Jerusalem artichoke and parsley cream. Mixing soft-but-crunchy mushroom, runny egg yolk and a nice sweetness from the artichokes, it was definitely good. It would have been even better with just a tad more seasoning.

Image 9: The meat course was Roast partridge with confit leg and Alsace bacon. The salsify was beautifully done with a nicely glazed top, but I found the partridge rather tough and dry – a little overcooked, I’d say. Also, there were quite a few small clusters of black hairs/feathers, which hadn’t been removed from the bird, so I had to leave some of the crispy skin. Pity!

Image 10: As I didn't want this to be an overly heavy lunch, I chose a light, fruity dessert. This was lemon meringue – two thin discs of meringue, with lemon cream sandwiched between them. This was accompanied by a finely-chopped salad of exotic fruit, plus a clementine and jasmine sorbet that had been finished off with lemon and lime zest. A highly enjoyable and refreshing conclusion to my lunch. Well, almost a conclusion, as there was also these…

The overall experience? I can’t help feeling that the Michelin standard is very different than a few decades back - they’re simply awarding 1-star status too easily, nowadays.

Image 12: While it was clear that the chef at Bonhams respects ingredients and tries not to overcomplicate each dish, there were a few minor faults in our meal, and the food wasn't too exciting. Still, considering its location, it has to be said that the menu was pretty good value - especially with the bargains available on the wine list! Let's hope things stay that way –if they push up the price, it will cease to be decent value!