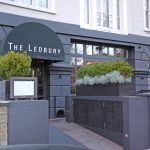 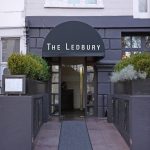 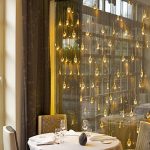 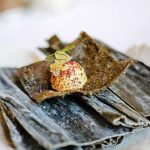 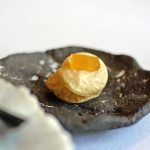 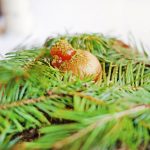 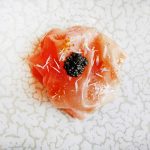 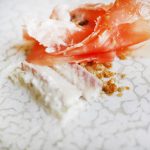 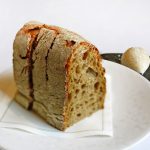 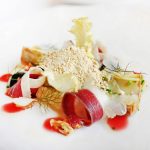 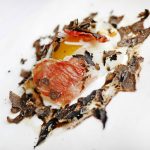 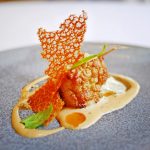 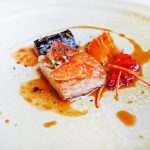 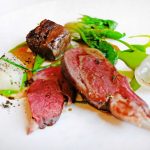 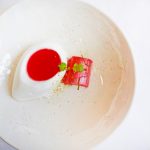 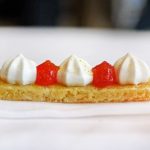 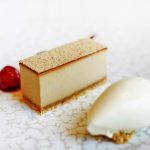 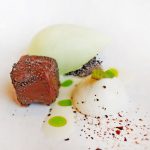 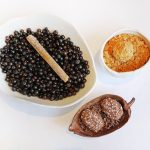 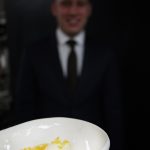 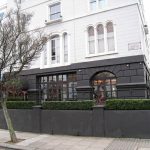 Image 1: This Notting Hill restaurant is a sister restaurant of The Square, in Mayfair. My first visit here was almost a decade ago, when it had just been awarded its first Michelin star - I fell in love with the place because every dish that came out of Chef Brett's kitchen was genuinely delicious without being pretentious. It was no surprise that it not only went on to achieve its 2nd star, but became ranked in the World's 50Best list - which it still continues to climb.

Image 2: Although I remembered Brett’s work as essentially uncomplicated, I had read a few reviews recently that accused his cuisine of now being overly complicated, putting style before substance. This prompted me to think about a revisit – though this time I’d have the full tasting menu, rather than the set lunch.

Image 3: I had a booking late on Sunday lunchtime. As the last one to arrive, I found they had reserved me a comfortable corner table, where I could enjoy the bright light from the big window.

Image 4: It wasn’t long before the amuse bouche arrived. It was a seaweed cracker served on dried seaweed and topped with a blob of smoked mussel cream. Only a small bite, but with a strong shellfish flavour. Great start!

Image 5: Now a tiny guinea fowl puff bearing a small chunk of meat jelly. The puff was a bit too soft, but a delightful nibble all the same.

Image 6: Almost hidden among these pine needles was a spiced deer dumpling with pear quince jello. A nice burst of warm meat before my long tasting menu began.

Image 7: Although the dining room was full of eager lunchers, I wasn’t kept waiting for the first course - Candied beetroot baked in clay. With a pleasant soft-crunchiness, it was very bland by itself - but that was the point of the caviar: to provide savouriness.

Image 8: Underneath was smoked eel and dried eel crumbs. Not a course of powerful flavours, but a great mix of textures - and a first course is always the better for not being too intensely flavoured.

Image 9: Now came warm sourdough bread with butter on the side. The whipped butter was light and easy to spread, and the toasted molasses on top added a touch of sweetness.

Image 10: Another vegetable-themed course - Artichoke: violet and Chinese, with drops of grape juice. Another delicately-flavoured dish featuring the main vegetable currently in season. Although light, it had – thankfully – a stronger flavour than the previous course: a mixture of deep savouriness from the slices of cured duck breast, richness from the grated foie gras on top, and a crunchy sweetness from the candied walnut. A complex salad dish, indeed!

Image 11: Surrounded by slices of celeriac was Pheasant egg, garnished with crispy ham and flakes of Périgord truffle. It was interesting that every course so far had thin slices of vegetable offering a soft crunchy texture - beetroot, artichoke, and now celeriac. You can’t go wrong with the classic combo of warm runny yolk and black truffle!

Image 12: More vegetable - Cauliflower with (surprisingly) crab meat underneath, and finished with a drizzle of crab bisque and parmesan crisp garnish. The cauliflower was braised to melt-in-the-mouth perfection, and the crisp tasted intensely of crab as well as parmesan. However, the crab meat at the bottom was very watery and the basil leaf flavour weak.

Image 13: The first main course was pork jowl served with purple carrot that was baked in hay. Just a small piece of meat from the cheek, but that’s one of the best cuts of pork offering just the right amount of tasty fat and succulent meat. The skin was crunchy too. Neither a greasy nor a heavy course. Impressed.

Image 14: This main course, rib and loin of Lamb from the Lake District, came with salt-baked turnip and pieces of sweet baby onion. The loin had been slow-cooked and was very tender, while the rib was beautifully pink... pleasantly full and rich, without being too gamey. There was a coating of Padron pepper sauce, which wasn’t too spicy and went well with the mild meat. The fat content was just right and there was a constant hint of garlic. Clearly a well thought-out dish!

Image 15: Slight disappointment in that both main courses were meat - no seafood on the whole menu, except the tiny bit of watery crab meat. Oh, well. Never mind - onto the sweet courses. And first, a pre-dessert of Whipped buttermilk with coconut and marshmallow - uniquely shaped with a dip in the middle containing rhubarb juice. It was accompanied by a piece of poached rhubarb. The rhubarb’s sharpness contrasted perfectly with the coconut’s sweetness, and the buttermilk bound all the elements together perfectly. Wonderful!

Image 16: There was also freshly-baked olive oil and coconut shortbread on the side - a fabulous transition between savoury and sweet dishes.

Image 17: The main dessert was definitely one of the meal’s highlights! A precisely rectangular piece of Brown sugar tart, it had the consistency of thick and eggy custard, with a thin slice of brittle on top. What I enjoyed most, though, was the ginger stem ice cream that came with the tart – it really cut into the richness of the custard. And, between bites, you had the complementary taste of sweet muscat grape. One of the simplest, yet best, desserts I’ve had for a while.

Image 18: I was served an extra dessert. Not sure why – perhaps because I was one of the last customers, so the kitchen was less busy. It was mint, vanilla and chocolate truffle. Nice. Then came the…

Image 19: … petits-fours with the tea. There was: ginger with juniper berry and caramel tulie; a yuzu and white chocolate ice cream ball, coated with cereal crumbs; a warm chocolate madeleine. At this point, you’d be forgiven for thinking the meal was over. But no, not quite…

Image 20: My waiter invited me to visit the basement kitchen, where the biggest surprise of the meal awaited me - Chef Brett was actually there, working on a Sunday! As I was by myself, they served me another extra dessert of passion fruit ice cream, which I ate standing up, while chatting with Brett. What an unique finish to my lunch!

Image 21: As with my first visit, I came away thinking that I’d had a meal made from the best seasonal British ingredients and prepared to the highest standard. Moreover, I liked the progression of flavours - from light beetroot to strong meat, followed by a refreshing transition to the rich custard ending. Yes, I’ll admit that it was an extravagant lunch – but I wouldn’t say it was in any sense overly complex or a triumph of style over substance. Outstanding!