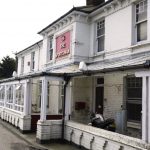 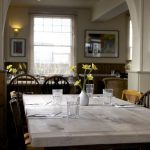 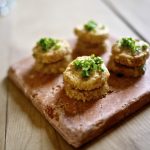 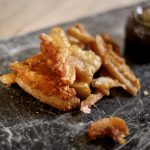 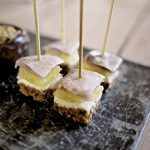 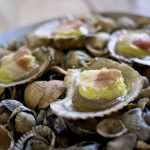 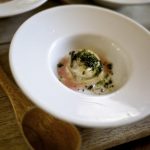 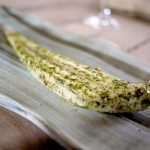 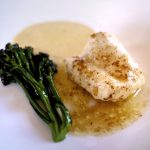 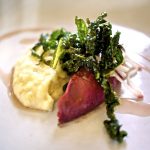 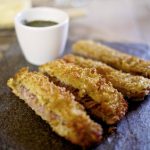 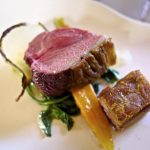 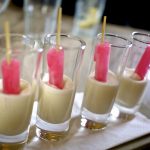 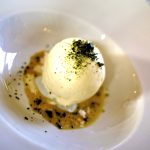 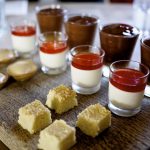 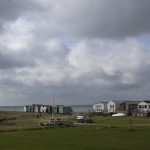 Image 1: Review contributed by DWB. See here for full version.
The Sportsman is essentially a gastropub that is located an hour’s train ride away from London, in the salt marshes near Whitstable. The restaurant has had a michelin star to its name since 2009 although admittedly I think Michelin have got it wrong here as I sincerely believe this place operates at a two-michelin starred standard.

Image 2: Sure, the service was much more informal and the chairs at a few table were higgeldy piggeldy, but then again I liked the casual atmosphere. Furthermore, if you purely based the experience on food then I would probably say that the Sportsman puts many of the two and three starred restaurants in the United Kingdom to shame and the best way to highlight why….. is to keep reading…

Image 3: We were advised that the menu was seafood heavey at the start so we decided to go with a bottle of a Taittinger brut. The amuse bouche of cheese biscuit made from the award winning Ashmore cheese followed almost immediately after. It was mild, not overly salty and the spring onion was a lovely addition to it.

Image 4: This was one of the main reason why I came here. I had heard of everyone talking about the pork scratching with mustard but I didn’t expect it to be so tender and juicy inside and crunchy on the outside. The wholegrain mustard dipping gave it a bit of kick and cut straight through the fat. It was the most extraordinary port scratchings I’ve ever had and I wish I could have had some more!

Image 5: Next to the pork scratchings were the pickled herrings on soda bread with cream cheese and Bramley apple jelly. The acidity of the apple cut through the oily herring really well and it tasted very fresh. Overall a good balance of the elements.

Image 6: A couple of shellfish courses starting with the scallop with Bramley apple foam and 24 months home cured ham. The ham was surprisingly amazing in quality with a nice creaminess and fattiness, and flavour not too dissimilar to the mighty Spanish Iberico ham. It went really well with the scallop and acidic green apple foam, eaten in one bite it released all the flavours in one go.

Image 8: By now it was clear that simplicity was key to success here. This was particularly true with the first of the two fish courses, Slip Sole grilled in seaweed butter. The sweet flesh was quite dense and succulent compared to that of other sole varieties. The rich butter carried through the delicious flavour of seaweed and that was all this dish needed. Superb execution, brilliantly simple and absolutely delicious.

Image 9: As it was in season, the next fish course was Braised Turbot with smoked roe, served with broccoli. The sauce made from smoked turbot roe could have been smokier in my opinion and the meat was slightly overcooked. It wasn’t a terrible dish but I did have to factor in that my opinion was overshadowed by the preceding course. I wanted more slip sole… and seaweed butter…

Image 10: The waitress hinted us to order a bottle of red wine for the next few courses so we naturally obliged. First up was the Wood pigeon, bread sauce and crisp cabbage. The pigeon was surprisingly not too gamey with a sweet and nutty flavour. The bread sauce was substantial, the cabbage crunchy and the pickled radish and rhubarb added some acidity to the rich dish. Not a bad dish, but this was not what I was waiting for…

Image 11: This was more like it! This was what we heard everyone talk about over and over again, local Monkshill Farm lamb. They are reared next door to the pub and graze on the salt marshes, feeding on salt-tolerant plants like sorrel and samphire. We started with the Lamb belly deep fried with mint sauce. This reminded me a bit of tonkatsu – perfect crispiness and melting meat. It also had a bit of heat with mustard spread all over it.

Image 12: Then came the best lamb dish I’ve ever had to date, Roast lamb from Monkshill farm. Precise and beautifully pink again. The cut of the lamb was the shoulder and rump. Two of my favourite cuts as it has so much flavour, particularly the latter, although they can be tough but these were so unbelievably soft they melted in your mouth. I would fly back from Melbourne just to eat this again. Seriously.

Image 13: That was it. The meal was over… or was it? The palate cleanser of the Rhubarb lolly ended up being our favourite sweet treat of the evening. It was essentially a rhubarb sorbet on a stick in a cake sauce made from Madeira cake. Does that sound decadent or what? It was delicious and refreshing. I never thought I’d find lumpy cake in a sauce to be delectable but it was.

Image 14: The final course of the day was Meringue ice cream, seawater spray, buckthorn and sea lettuce. Sea buckthorn is one of those things you love or hate, and I love it, particularly given one of my favourite dessert all time from Frantzén/Lindeberg (now known as Frantzén) has them in the dish. It was a good dish to finish on but admittedly not in the same league as their savoury courses.

Image 15: Some petit fours to finish with our coffee. They included gypsy tart with apple, short bread, Indian tea juncket and warm chocolate mousse with salted caramel. My personal favourite was the gypsy tart.

Image 16: So did the Sportsman live up to all the hype? Yes, and I could even say it was in my top five restaurants of the United Kingdom, coming respectably just behind L’Enclume. To me it epitomised British dining at its best. The result on the plate showed a care and obsession for ingredients. The quality of the locally sourced produce was second to none and it was utlised sensibly without complicating the dishes. Would I be back? Hell yes.